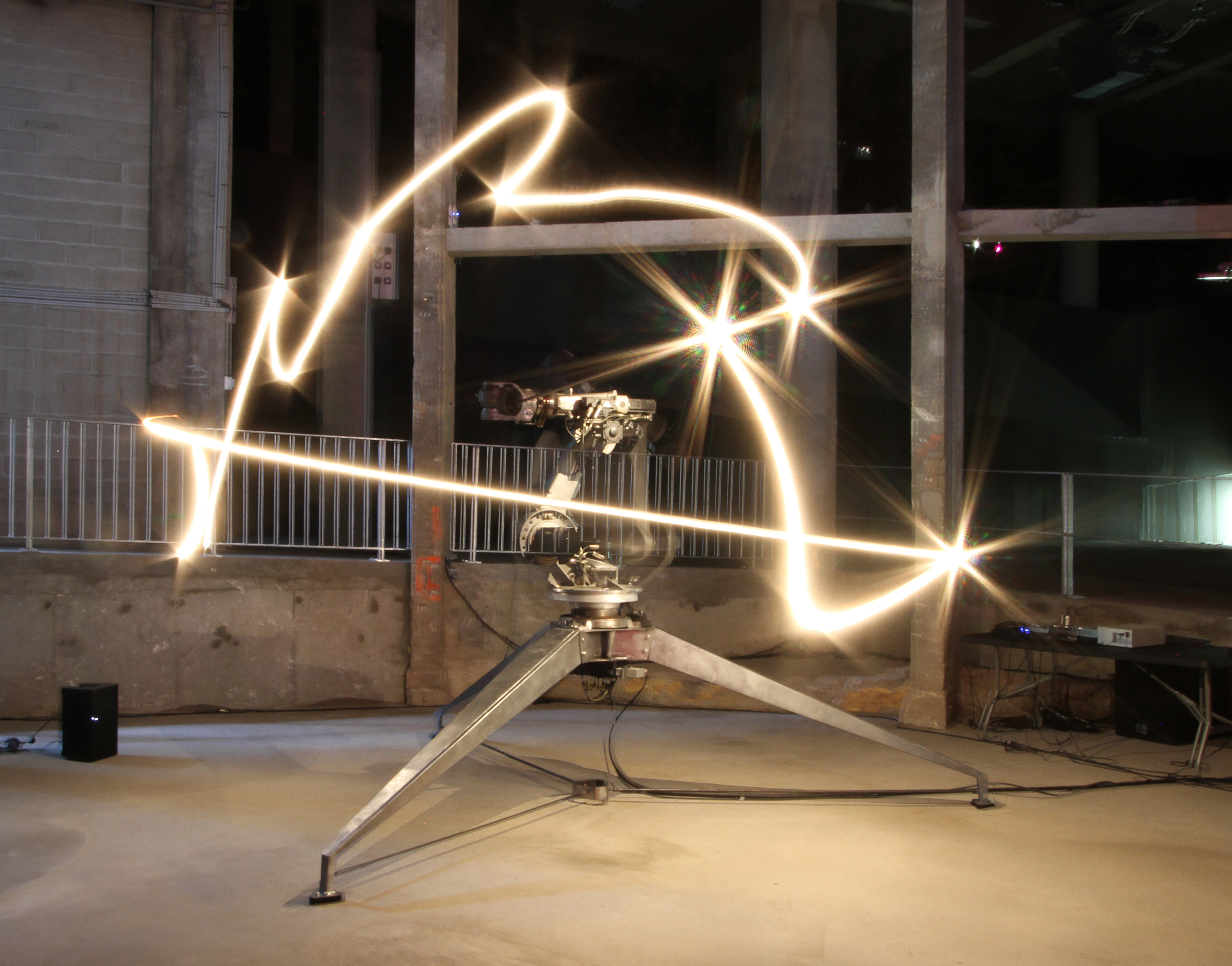 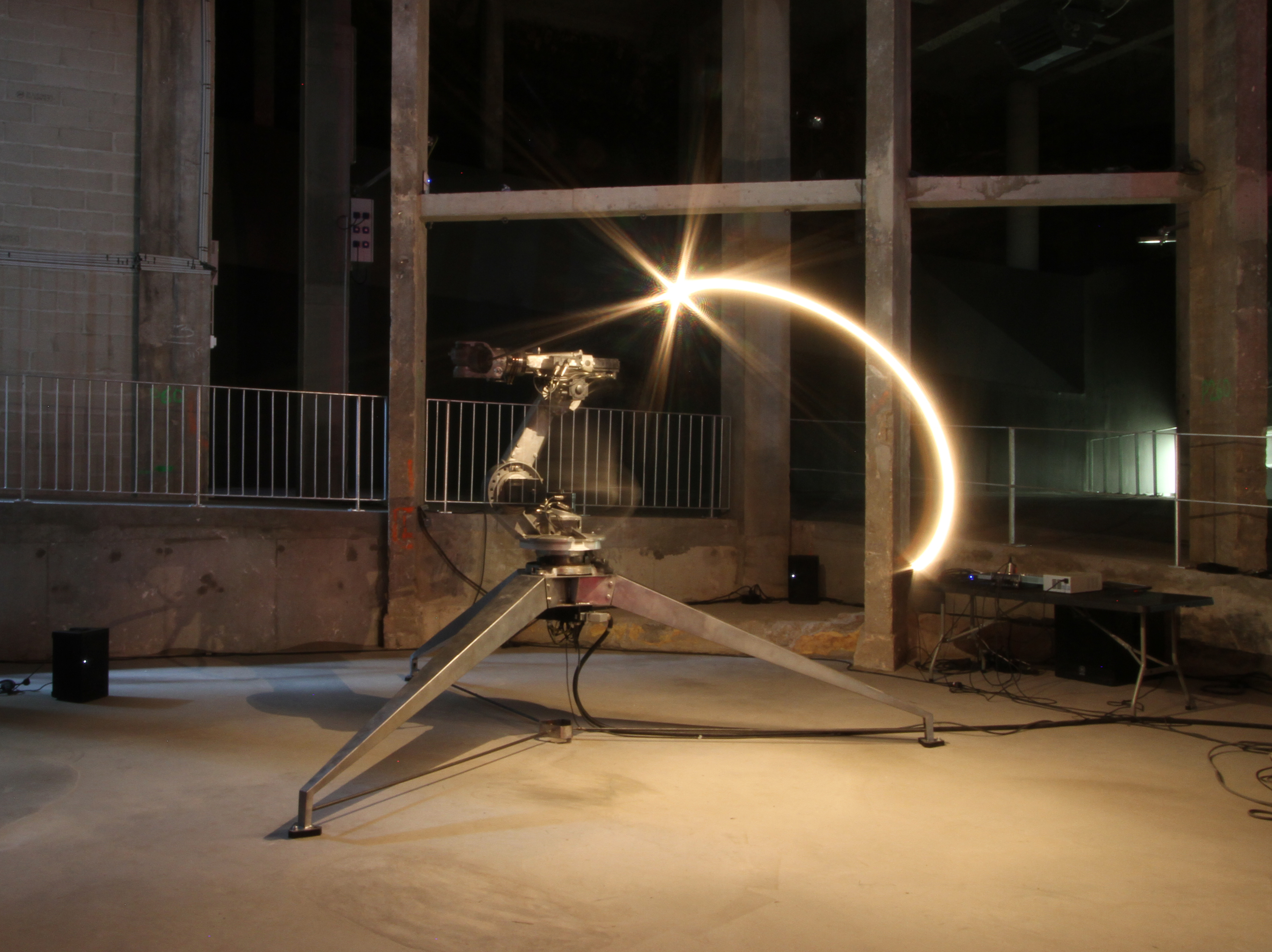 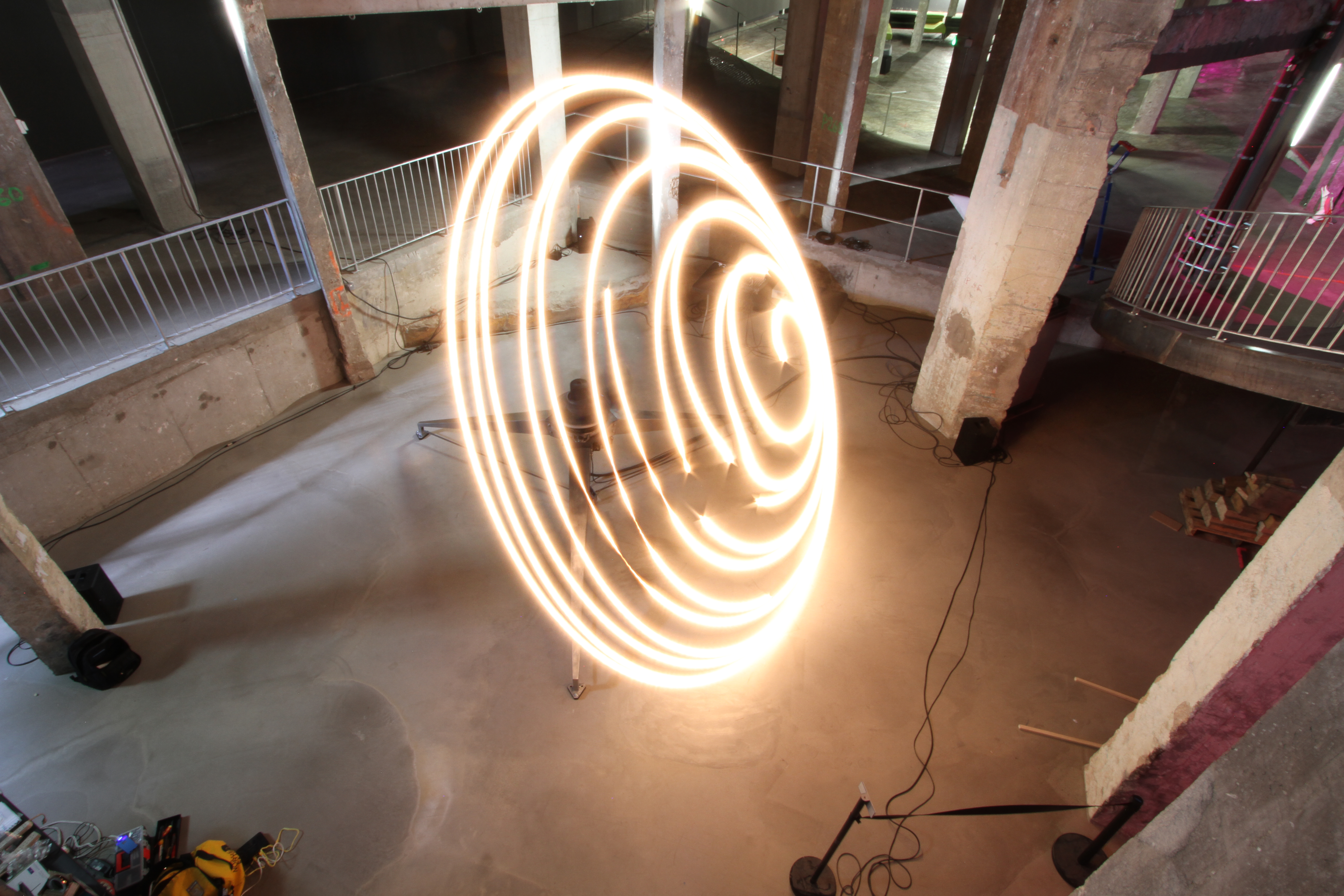 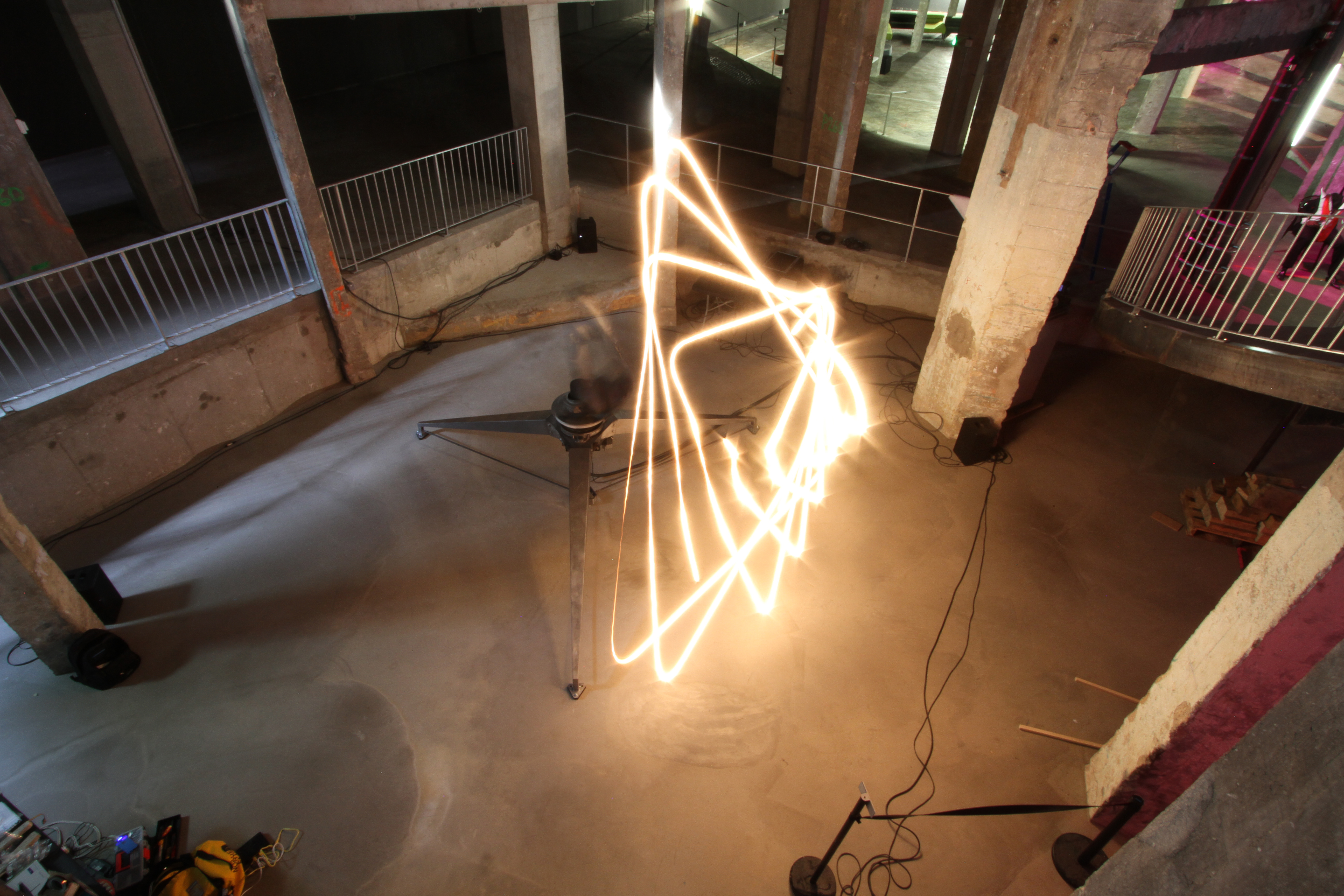 The Ada Project is an ongoing series of musical commissions between myself and leading contemporary composers. Each piece of music was developed using a bespoke choreographic light robot developed by my team and I in my studio/laboratory/home in London. Exposed to stories, philosophies and ideas surrounding the Victorian mathematician Ada Lovelace, from whom the project takes its name, each musician lived with us for around a week – responding directly to the movement, physicality, and tempo of a unique piece of choreography created on the robot. The series attempts to create a new form of musical commissioning, putting the musicians inside a unique set of creative constraints – conceptual, historical, visual and temporal.

The release of the first four vinyl commissions coincides with a month long presentation of The Ada Salon at The Vinyl Factory Space at The Brewer Street Car Park in Soho, London.